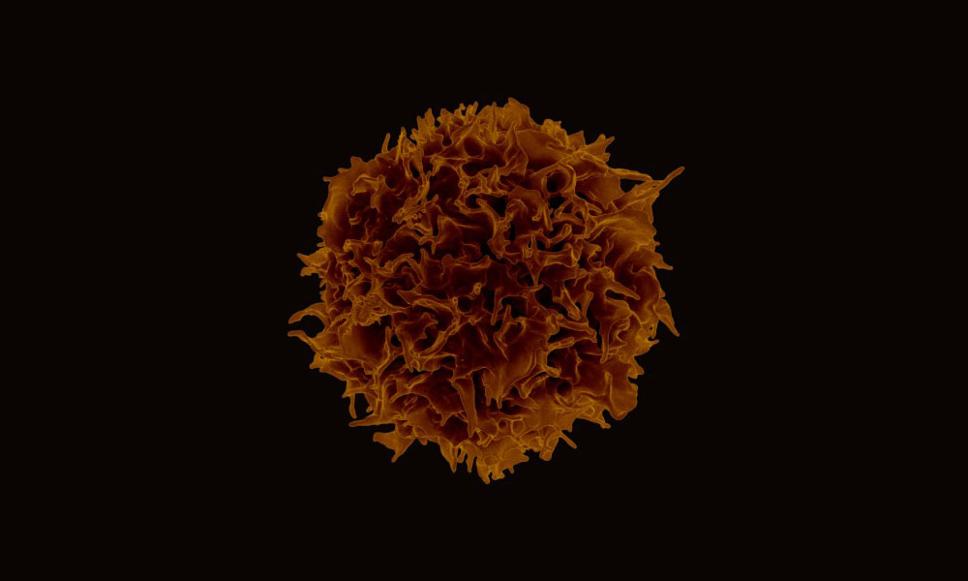 A group of leading Boston-area universities, hospitals, and corporations will create a new center for bio-manufacturing and innovation in or near the city, Harvard University said Monday, and hopes to have the facility up and running by 2022 or even 2021 in an effort to protect the area’s leadership in the life sciences.

That leadership is threatened by severe bottlenecks in bio-manufacturing, said Harvard officials, who spent two years canvassing experts on what Massachusetts needs to do to keep promoting biotech in both academia and industry.

“When we asked what we need to do to solidify Massachusetts’ leadership in the life sciences, bio-manufacturing kept bubbling up,’’ said Kevin Casey, Harvard’s associate vice president for public affairs. “It’s the one project where everyone we talked to said, it’s needed immediately.’’

Bio-manufacturing refers to growing vast quantities of human cells, including genetically engineered ones and those produced from stem cells; strands of genetic material that can be used to treat diseases; and other biological molecules.

The processes are much more complex than making the chemicals that constitute ordinary drugs, the kind “that get stuffed inside pills,’’ said Richard McCullough, vice provost for research at Harvard, who is helping to coordinate work on designing and building the facility.

“But this is the age of biological medicine,’’ he added, referring to therapies for cancer, nerve damage, and a growing list of other diseases that are all made out of living cells or their components.

Because even small batches of such biological treatments can be produced only at specialized facilities, academic researchers as well as startup companies rely on contract manufacturing organizations (CMOs) to make what’s needed for both lab-animal research and small, early-stage clinical trials.

The demand for CMOs, however, far outstrips their availability.

“When researchers have an idea for a new cell therapy’’ and are ready to test it, McCullough said, “they’re often stuck in a long line at the CMO.’’ It’s not uncommon to wait 18 months before a CMO starts filling a new order for, say, human stem cells manipulated to become brain neurons for treating Parkinson’s disease.

“We are currently the only academic GMP cell manufacturing facility in New England,’’ said Dr. Jerry Ritz, executive director of the facility. (GMP, or good manufacturing practice, refers to the stringent criteria for clean rooms, safe handling, and other processes.)

“But after one year of operation we are already almost full. The field is moving quickly, and additional capacity is clearly needed.’’

Dana-Farber is among the initial partners in the planned facility, for which the organizers have $50 million in commitments to cover design, construction, and early operation.

Researchers from the partners will be first in line to use the facility, whose scientific advisory committee will vet projects and parcel out manufacturing time and space.

The facility, which will be run by a new nonprofit corporation, will devote about half of its planned 25,000 square feet to bio-manufacturing, spread over eight clean rooms. The other half will be an innovation space with about 20 lab benches where academics can work with specialists to perfect recipes for, say, genetically engineering blood cells to treat sickle cell disease.

“Then they could move into the other, bio-manufacturing side of the facility,’’ Casey said.