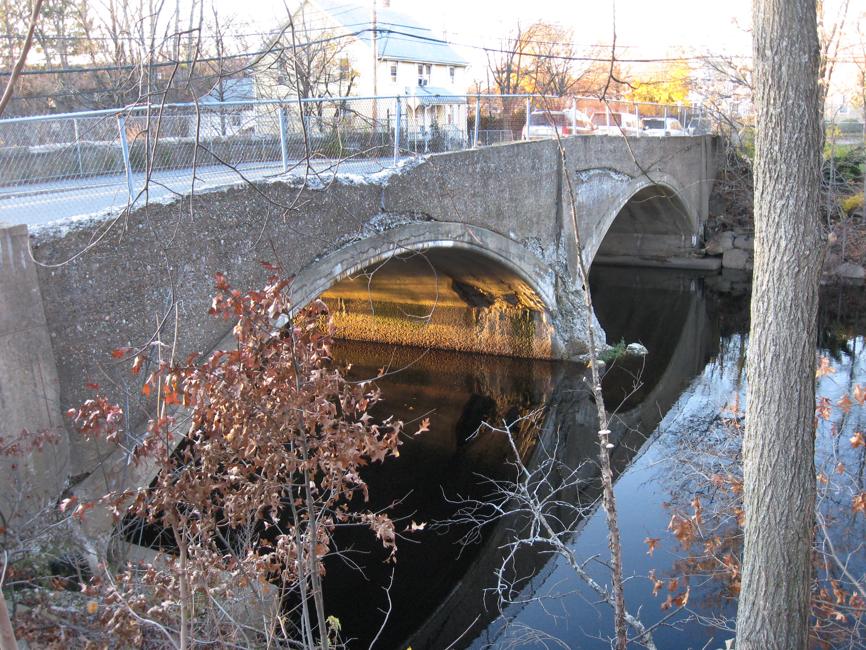 The bridge being renamed for the Grimké sisters is a two-lane, 125-foot-long concrete arch span crossing the Neponset River. It recently underwent a $4 million replacement. 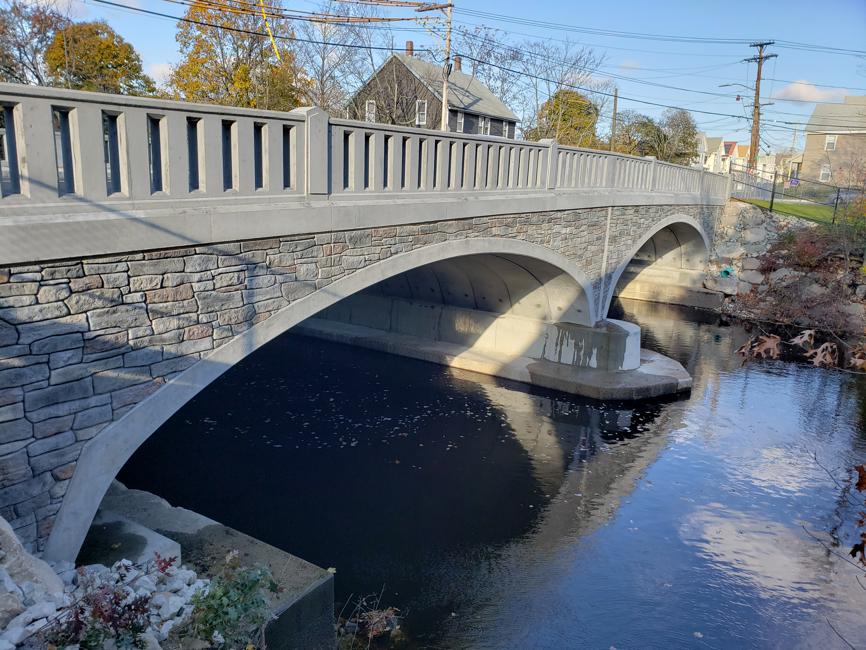 When Senator Elizabeth Warren was famously silenced on the Senate floor in 2017 — as she tried to amplify Coretta Scott King’s words on the suppression of African-American voting rights — some female historians’ thoughts turned to Angelina Grimké.

She, too, was a white woman who spoke up for African-Americans in a legislative chamber, as an abolitionist. But her remarks before the Massachusetts Legislature in 1838 represented the first time in history that a woman had ever addressed an American legislative body. And after emancipation, she and her older sister, Sarah, became early advocates for women’s suffrage, leading a defiant march to cast ballots in Hyde Park 50 years before voting was legal.

“They deserve to be known,’’ said Elisa Birdseye, the curator for the Hyde Park Historical Society. “I think it’s really important to recognize and to honor the fact that there might not have been as much of a women’s suffrage movement if they hadn’t spoken out as much as they did.’’

On Saturday morning, the Grimké sisters will get their due when the newly reconstructed Dana Avenue Bridge in Hyde Park is renamed in their honor — part of the city of Boston’s effort to turn the spotlight to female historical figures who long have been overlooked. The 10:30 a.m. ribbon-cutting is part of the Greater Boston Women’s Vote Centennial, a special project led by the Mayor’s Office of Women’s Advancement that commemorates 100 years since the 19th Amendment was adopted in 1920, enabling women to vote.

“The Grimké sisters worked their entire lives so that women and African-Americans had the same rights and privileges as white men,’’ Mayor Martin J. Walsh said in a statement. “And it is a testament to their hard work and sacrifices that this bridge is built right in the neighborhood they loved and called home.’’

Sarah Moore Grimké and Angelina Emily Grimké were born to wealthy slaveholders in South Carolina, but after living in Philadelphia, they moved to the corner of Fairmount Avenue and Highland Street in Hyde Park and lived there until their deaths. They traveled and spoke about their early experiences with slavery as they campaigned to end it.

“They were among the first female public speakers on any subject, at a time when even men were condemned for speaking out against slavery,’’ Historical Society president Michael King wrote, when his group nominated the Grimké sisters for consideration in the renaming.

“In March 1870, 50 years before the 19th amendment granted women citizens in the US the right to vote, they led a bold group of women from Hyde Park to vote in a local election,’’ he added. “Their march and vote was the first in Massachusetts, and the publicity it garnered would galvanize many more across the country.’’

Birdseye noted how they broke women’s social protocol for public speaking and pushed controversial subjects that were nowhere near resolution. It was far from clear, when they were speaking out, that slavery would ever be abolished or women would be granted the right to vote.

“To have the courage to stand up when you don’t know what the outcome is, that’s really something else,’’ she said.

The bridge being renamed The Grimké Sisters Bridge is a two-lane, 125-foot-long concrete arch span crossing the Neponset River. Built in 1908, it is one of the oldest city-owned bridges in Boston and carried about 9,000 vehicles a day before its closure. After its $4 million replacement, which closed off access for seven weeks, the bridge will also accommodate foot traffic and bicycles.

The renaming is part of the city’s attempt to begin rewriting its own narrative to make it more inclusive. Recognizing that most of the city’s monuments, buildings, and streets are named for men, the city is identifying spots that can be dedicated or rededicated to historic women for balance.

Of the city streets named for people, only 14 percent are women, according to an analysis commissioned by the Mayor’s Office of Women’s Advancement and conducted by Boston University data science graduate students.

Similarly, an analysis by the Boston Women’s Heritage Trail found that of the Boston Public Schools named for individuals, only 11 percent are women.

“There’s a role in there for the limits that you place on yourself that just comes from what you see around you,’’ said Tania Del Rio, executive director for the Mayor’s Office of Women’s Advancement. “We want to make sure that the little girls, just like the little boys, have good role models.’’

Barbara Lee, who runs the Barbara Lee Family Foundation that is helping to fund the centennial celebrations, noted that while women are making strides toward equal representation, “We have . . . more highways and high offices to claim.’’