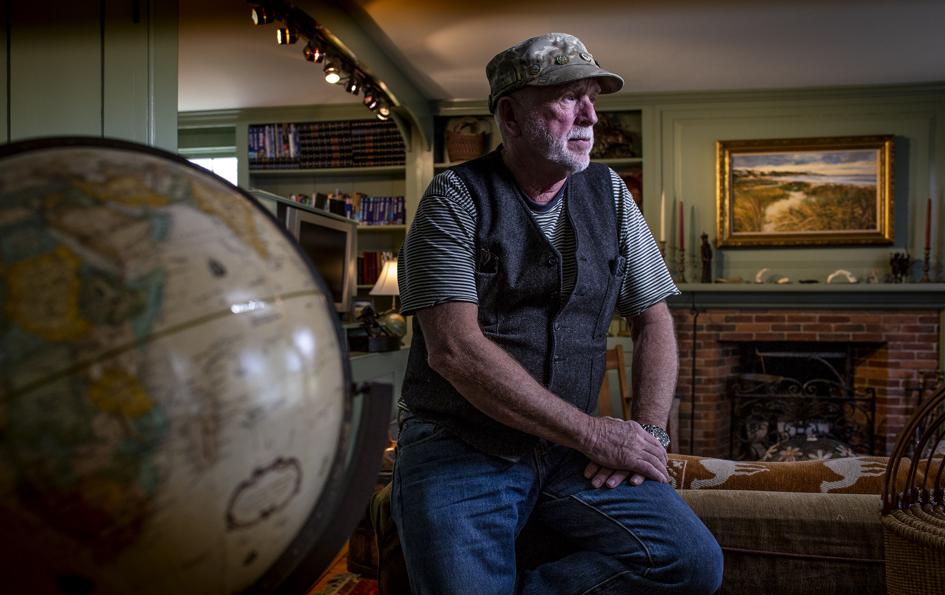 Robert “Bo’’ Warren’s last stop on his tour of all of the world’s 195 countries was Andorra.
PREVIOUS IMAGE

On March 10 at 11:54 a.m., Robert “Bo’’ Warren stepped off the bus in the small European country of Andorra and kissed the ground, completely shocked that he did it. The Shelburne resident had documented visits to all 195 countries.

In January, Warren had embarked on a three-month journey that would also check off North Korea, the Maldives, Vanuatu, and Kiribati. Now, Warren has started a nonprofit called “World Travel Learning Center’’ to share his travel knowledge with others.

He shared some experiences with the Metro Minute.

I try to seek out what’s significant in that country. Nepal is a great example. I would’ve had to attempted to climb Mount Everest in Nepal . . . [or else] I can’t in my mind justify that I’ve been. I made it to 22,500 feet before I was evacuated from the mountain. I am not a mountain climber, I’m a world traveler, but it was important to me to do that. The stories I got from that experience are unbelievable. It’s got to be worth it to you.

The other thing I always have is a front pack, a side pack. and backpack. And always a journal; it’s always in the front pack with the valuable things I carry. Nothing is more valuable to me than my journals.