Lines from a survivor, ‘Bear, Coyote, Raven,’ and a farewell to the Spirit of ’76 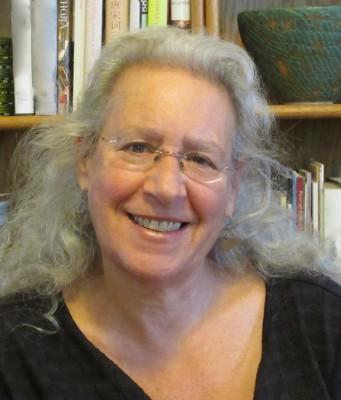 In his debut collection of poetry,

After 54 years in Marblehead, The Spirit of ’76 Bookstore is closing its closing. Owner John Hugo, who also runs the Andover Bookstore, cited a decline in sales over the past three years as the result of Amazon and the rise of digital books. Hugo writes that he was forced to close, having lost 40 percent of sales between December, 2018 and now. The store opened in 1965, occupying 500 square-feet; in 1976, it moved to its current 3000-square-foot location on a corner near Marblehead’s historic center. “The Bookstore cannot meet the fixed costs any longer doing one-third of the volume it did in the pre-Amazon era.’’ This follows the close of the Book Rack in Newburyport in September, also owned by Hugo, which occupied its location for 47 years.

Pick of the Week