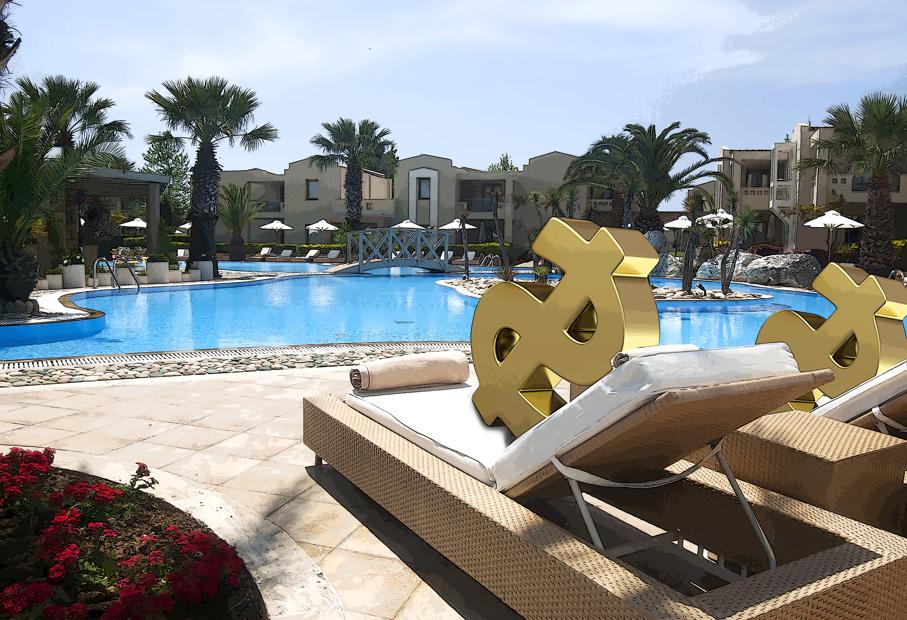 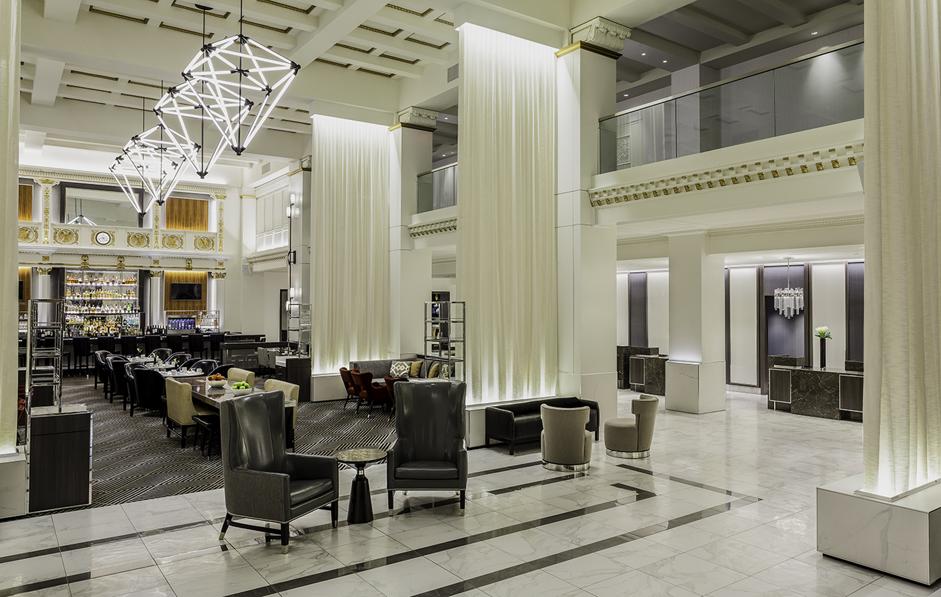 The Park Plaza in Boston is among the many hotels nationwide that charge fees on top of the cost of a room.
PREVIOUS IMAGE

Steven Leibowitz was about to book a room at Boston’s Park Plaza hotel when the fine print caught his eye.

After he clicked on a room rate, he was taken to a page that said he’d also have to pay a mandatory “resort fee,’’ pushing up the price by an additional $22 a night.

“I couldn’t imagine what resort services they were talking about,’’ said Leibowitz, an IT consultant who lives on Cape Cod. “When I think of a resort, I think of a place that actually is a resort, as in, with a golf course or on a beach.’’

Yet hotels of all sorts, nationwide, are racing to add these kinds of fees, which are also listed on the bill as “facilities fees,’’ “destination fees,’’ “urban fees,’’ “amenities fees,’’ and, at hotels in the Kimpton chain, “good life fees.’’

Whatever they’re called, the amount of money hotels collected from extra charges like these ballooned five-fold last year, to $2.93 billion, according to Bjorn Hanson, a hospitality consultant and former dean of hospitality, tourism, and sports management at New York University, who tracks this.

Thirty-four percent of guests in a Consumer Reports survey said they have experienced a hidden fee over the last two years. A separate survey by the American Hotel & Lodging Association found that 29 percent didn’t know whether they’d paid a resort fee or not.

Consumer anger is increasing just as fast. Search “resort fees’’ on Twitter and experience a deluge of it, often from guests who say they weren’t aware they had to pay these fees until they checked out.

The backlash has spawned a movement called Kill Resort Fees, organized by Washington, D.C., lawyer Lauren Wolfe, who contends that resort fees are deceptive and misleading, if not illegal.

An investigation into this is underway by attorneys general in 49 states. There has also been an unsuccessful lawsuit brought by guests against the Wyndham hotel chain. A proposed Truth in Hotel Advertising law stalled in the Senate.

“I have yet to find one person who was happy about paying a hotel resort fee. And yet [hotels] keep claiming that people don’t care. Where are those people?’’ Wolfe asked.

Hotels say the extra charges cover such things as Wi-Fi, use of the fitness center, and in the case of the Park Plaza, long-distance calls from the room phone and access to a notary public. That’s according to the hotel website; the Park Plaza did not respond to any of several requests for comment.

The Kimpton chain and Hyatt, which charges resort fees at many of its higher-end locations, both provided written statements saying that their fees are fully disclosed. That’s true, although they don’t pop up on either company’s website until after a guest selects a room rate. Staypineapple, which appears to levy resort fees in all of its hotels, did not respond to a request to discuss this topic.

Among the reasons hotels are turning to resort fees is that other supplies of revenue have dried up, such as pay-per-view TV and those long-distance calls for which guests can now just use their cellphones, said David Corsun, director of the Fritz Knoebel School of Hospitality Management at the University of Denver.

“Owners and management companies are feeling pressure to drive revenue, so this is a way they see to do that.’’

It’s much like what airlines have done, said Steven Carvell, a professor of finance in the School of Hotel Administration at Cornell. “Ten or 15 years ago, you bought your ticket and that was your ticket. Now, never mind the baggage fees, you pay for seats, you pay for boarding preference, you pay for a few inches more of legroom that they’ve already taken away.’’

Hotels can also show up higher in search results if their room rates appear lower, before they boost them later with additional fees. And they have so far largely avoided paying commissions on the resort fee portion of the price to middlemen such as Expedia, though the booking engines are beginning to crack down on this.

Meanwhile, the more hotels do this, “their competitor hotels think that they can get away with it too,’’ Wolfe said. She cites New York City, where the number of hotels charging resort fees jumped from 15 two years ago to 120 now.

“Once there’s a tipping point and half of them do it, then if you don’t do it, you’re stuck. So there’s a race to the bottom,’’ said David Adam Friedman, a professor at the Willamette University College of Law, who has studied the legalities of this for a forthcoming article in the Stanford Law and Policy Review.

Liebowitz didn’t get that far. The resort fee led him to forgo booking at the Park Plaza and opt for another hotel that didn’t charge one.

The lesson: “You really have to scroll through and look at the details to see what else might be on there,’’ he said. “It’s just another one of those things that you’re increasingly finding in the travel industry in general, where they keep finding new ways to add to what you think you’re paying for a service.’’