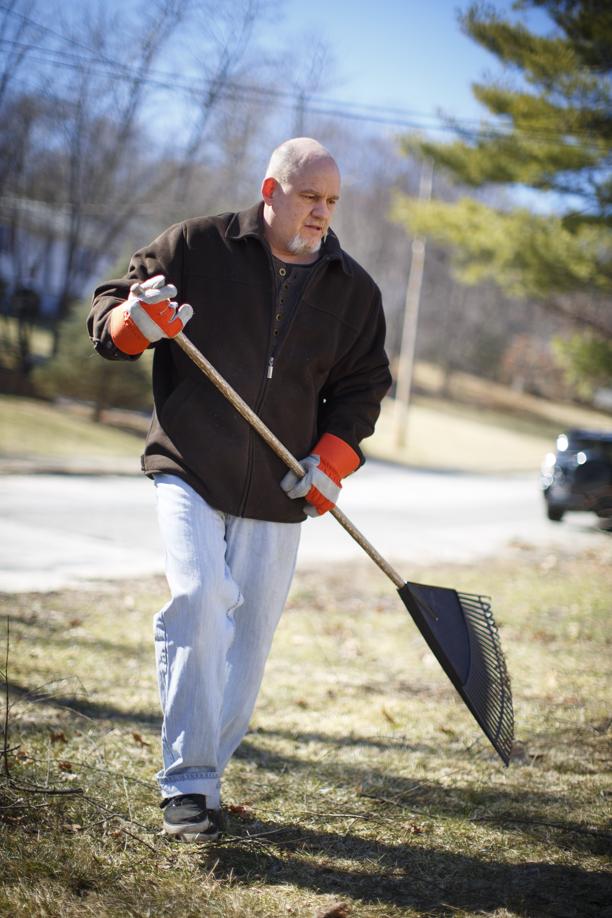 The tech recruiter thought she knew what the Cambridge startup wanted: young software engineers willing to take the risk of working for a company that could just as soon go belly-up as succeed. So those were the candidates she sent.

Tech workers are in high demand in Massachusetts and around the country as companies grow rapidly and scramble to fill skilled positions. But older tech workers say this hot job market is passing them by. Their phones are not ringing off the hook with calls from recruiters; no six-figure salary offers are being made.

The reasons range from subtle to not-so-subtle job discrimination, to a reluctance by some job candidates to relocate from the suburbs to jobs in Cambridge and Boston, to job skills that go stale quickly in a rapidly changing field.

In the case of the Cambridge start-up, the company took a different route on at least one hire, choosing a man in his 60s. The recruiter said she was “dumbfounded’’ when an executive at the startup showed her the LinkedIn profile of the recent hire.

Many software companies won’t consider veteran candidates, assuming older workers are not up on the latest technologies, said Beverly Kahn, president of recruiter New Dimensions in Technology in Swampscott. If she recommended workers in their 50s or 60s, she said, “They would laugh at me, and say ‘Why are you wasting my time?’’’

Veteran workers say they are frequently told in interviews they aren’t a “good fit’’ for a company’s culture, which they hear as code for “too old.’’ One contract software engineer in Boston said that after he took the first 25 years of experience off his resume, he started getting more interest.

Tech is a notoriously youth-oriented culture, from investors saying they prefer startups run by people under the age of 40 to workers in Silicon Valley getting plastic surgery to appear younger. Facebook Inc. chief executive Mark Zuckerberg once famously said — at the age of 22 — “Young people are just smarter.’’

Brian Halligan, chief executive of the Cambridge software company HubSpot Inc.,told the New York Times in 2013 that he likes to hire “young kids.’’ “In the tech world, gray hair and experience are really overrated,’’ he said.

Dan Lyons, author of an upcoming book about his time working at HubSpot, told the Globe, “It was abundantly clear that Halligan’s low regard for ‘experience’ was shared by his 20-something middle managers.’’ Halligan responded in an e-mail that HubSpot hires veteran and inexperienced workers alike “who are driven by purpose and seek to challenge the status quo.’’

Being unemployed in your 50s and 60s is tough in any industry. It takes longer to find a job — around 45 percent of job seekers 55 and older are out of work for 27 weeks or longer, according to the Bureau of Labor Statistics, compared with about 34 percent for those who are younger. When older people do find work, they often make less money. Nearly half of people between the ages of 45 and 70 surveyed by the AARP were earning less at new jobs than they were before they became unemployed.

Companies may be less inclined to hire people in their late 40s and beyond because they assume older candidates will want more money and won’t be willing to work long hours, tech industry analysts said. Age discrimination is illegal, of course, and rarely blatant, but there are ways around it, analysts said, such as listing “junior engineer’’ or “five years’ experience’’ on job postings.

Bob Beaupre, who lives near Worcester, has found that his 21 years of experience are working against him. Since being laid off in June from his $90,000-a-year tech support engineer job at Oracle Corp., Beaupre, 46, has applied for hundreds of positions, with no luck. He said he finds he is either “instantly overqualified or expected to be an expert on everything.’’

Beaupre blames himself, in part, for not keeping up with the latest technologies. He is taking classes to add new skills to his resume, but in the meantime, he has had to sell his house in Sutton and do handyman work to get by.

He’s also not hopeful about finding another decent job in tech, and recently accepted a part-time position at Home Depot for $11 an hour. “I’m almost tempted to just buy a lawn mower and start mowing lawns,’’ he said.

Staying at one job for too long can also work against people in the tech industry, recruiters say.

Workers laid off by EMC Corp. in advance of the planned acquisition by Dell Inc. are circulating resumes, many showing 10 years or more at the Hopkinton data storage company, one recruiter said. But this kind of longevity creates the risk of a worker being seen as a “dinosaur.’’

Just hiring workers with the latest skills is “almost a back door to age discrimination,’’ said Art Papas, the 41-year-old chief executive of the Boston software company Bullhorn Inc.

A few years ago, Bullhorn started hiring people based on intelligence and personality tests, rather than specific skills. The result: better software and shorter job vacancies, Papas said.Still, 80 percent of his workforce is under 40.

Geography could also play a role in age disparities at local tech companies. A little over a decade ago, when the tech industry was centered along Route 128 and I-495, the vast majority of job openings were in the suburbs. Tech workers who settled in these communities are sometimes reluctant to commute to Boston, said Ben Hicks, a recruiter at WinterWyman of Waltham.

But in the past two years, more than two-thirds of local job openings for software engineers were in Boston and Cambridge, according to a WinterWyman analysis.

Vanda Collins, a management information systems project management specialist, knows how tricky the hiring process can be for tech veterans. Collins, 50, of Upper Saddle River, N.J., has been out of work for more than a year.

She started dying her hair to hide the gray and stopped mentioning her 12-year-old daughter, fearful of a prospective employer thinking she wouldn’t put in late nights. She’s also reluctant to talk about her three college-age kids, afraid she’ll appear too old. It’s a far cry from where she used to be.

Pam Tine, 54, considers herself lucky. She landed a contract position a few years ago as a cybersecurity engineer at Hanscom Air Force Base in Bedford. It helped that she had friends there, and the base employs a number of tech workers in their 50s and older.

But it’s frustrating to be in an industry that doesn’t seem to value older people, Tine said. As she put it, “I don’t exactly think Google is going to be interested in me.’’

Katie Johnston can be reached at katie.johnston@globe.com.

PREVIOUS ARTICLE
Article 3 of 148
NEXT ARTICLE