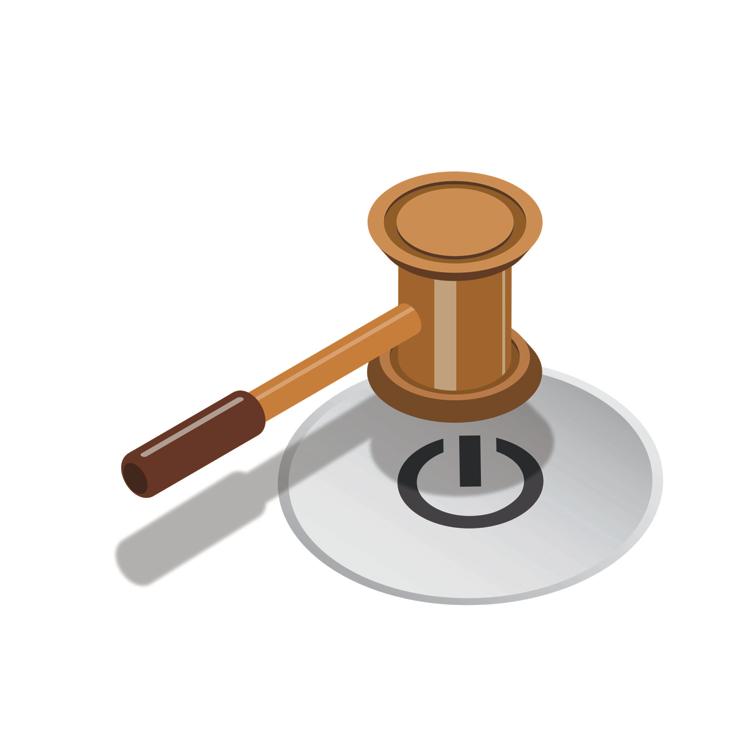 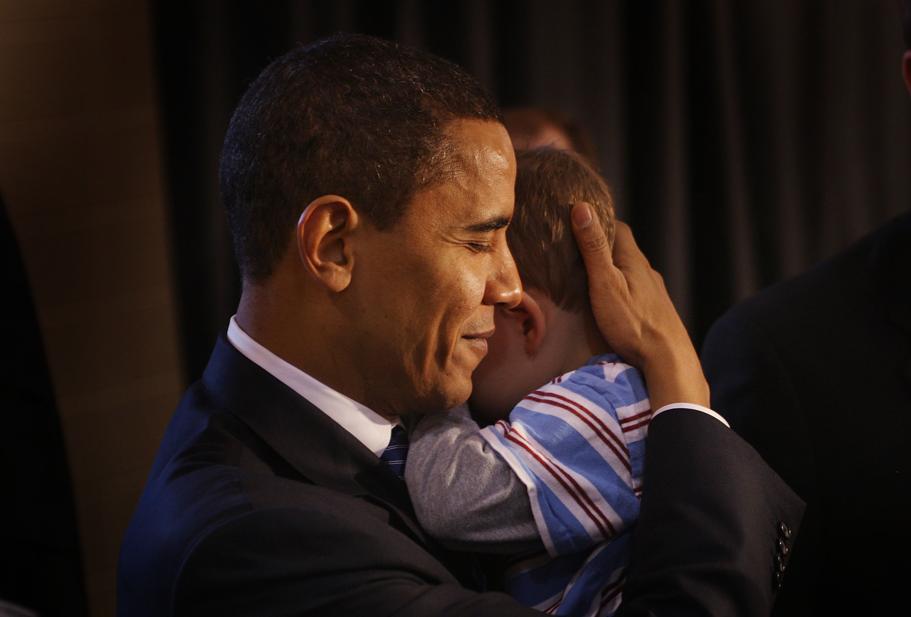 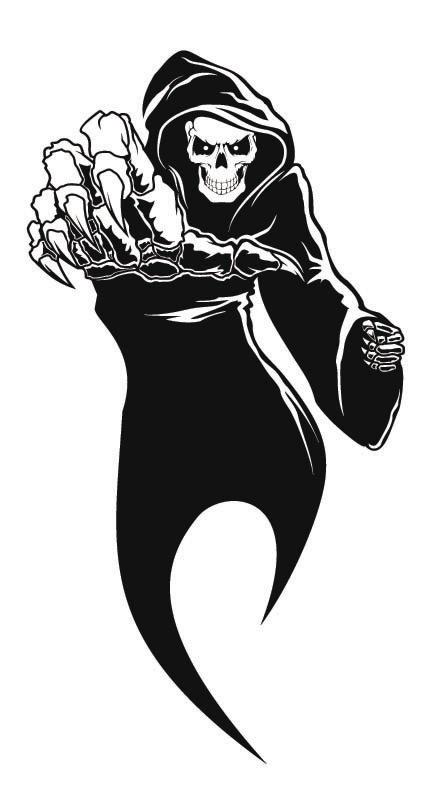 When justices can’t defend themselves

Justice Antonin Scalia’s death will reverberate in the Supreme Court and in our politics for some time. A new study also suggests that his absence from the court will undermine the majority opinions he was part of. Professors at Duke University found that the opinions of the lower courts of appeals were more likely to undermine — and less likely to support — a particular Supreme Court precedent as fewer justices from that original majority opinion remained on the court, even controlling for the ideology of the current court and the courts of appeals, the number of justices who signed on to the original opinion, the ideological range of the original majority, the number of concurrences published alongside the original opinion, how the court itself has since treated the original opinion, the age of the opinion, and how often the opinion is followed by the federal district courts.

What I’d give to relax

If you’re worried about high blood pressure, consider giving money away. Research found that people who reported giving more money away — to religious groups, political causes, charities, friends, or family — subsequently had lower blood pressure, even controlling for multiple measures of health, demographics, financial situation, personality, and volunteering. To test this relationship experimentally, the researchers randomly assigned older adults who had previously been diagnosed with high blood pressure to spend $40 (of the researchers’ money) per week for three weeks on either themselves or others. Those assigned to spend the money on others exhibited lower blood pressure — an effect that was similar in magnitude to “starting new hypertension medication, high frequency exercise, or diet modifications.’’

Whillans, A. et al., “Is Spending Money on Others Good for Your Heart?’’ Health Psychology (forthcoming).

If Obama had a white son

President Obama is arguably America’s most successful black politician. Yet, a new study suggests that he would’ve done even better — particularly among whites — if he had had a white son. Political scientists at the University of Chicago and Ohio State University collaborated with a political advertising firm to create a series of ads for a fictitious candidate (“Sean Woods’’) running in a nonpartisan county-supervisor election. The ads featured the candidate and his son. A black candidate with a white son was viewed more favorably than a white candidate (with a black or white son), who was in turn viewed more favorably than a black candidate with a black son. This was true even among whites with more racist views. Also, the beneficial effect of a white son for a black candidate was much stronger than the effect of showing the black candidate coaching hockey — a relatively white sport — compared to coaching basketball.

Teenagers are known for having carefree attitudes and behavior, but according to new research, much of this can be explained by stress. After giving a five-minute speech about their dream job and doing five minutes of mental arithmetic in front of two “stoic’’ evaluators, teenagers perceived less risk and were more willing to take risks, compared to teenagers who performed the speech and math tasks alone. Adults — especially older adults — exhibited the opposite reaction, perceiving more risk after the more stressful situation. The different reactions of teenagers and adults occurred despite both experiencing similar physiological reactions.

Power may corrupt, but it sure beats death. Researchers from Stanford’s business school conducted a series of experiments testing the relationship between power and the fear of death. After writing an essay about their own death (compared to writing an essay about dental pain), men desired more power and reported behaving more dominantly during the following week, while women desired less power and behaved no more dominantly. Conversely, after being put in a high-power role (compared to a low-power role), both men and women felt more invulnerable and were less disturbed by an autopsy video. The connection between power and fear of death was eliminated, however, if participants also wrote about a memory that made them feel safe and secure. Another happy caveat: People who wrote about their death (compared to writing about dental pain) reported helping others more during the following week.

Kevin Lewis is an Ideas columnist. He can be reached at kevin.lewis.ideas@gmail.com.

PREVIOUS ARTICLE
Article 126 of 222
NEXT ARTICLE