Surrogates play key role in N.H.
Presidential hopefuls welcome all takers, prominent or less so, to help get out their message in long campaign
PREVIOUS IMAGE 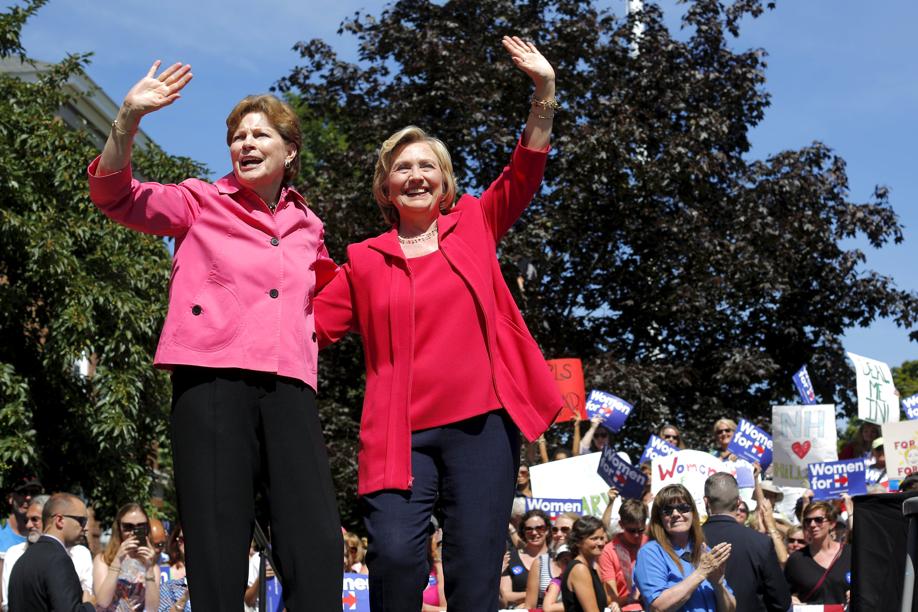 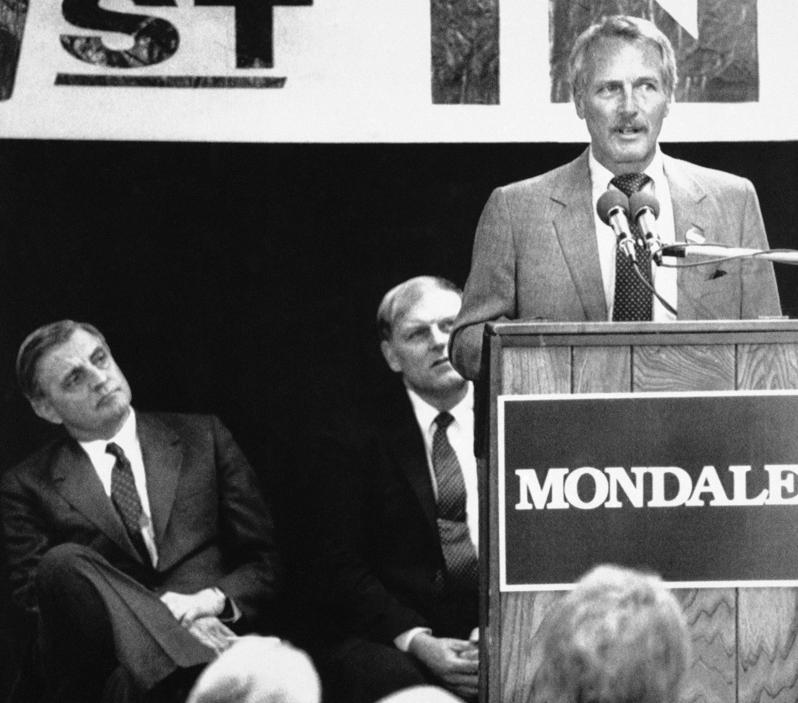 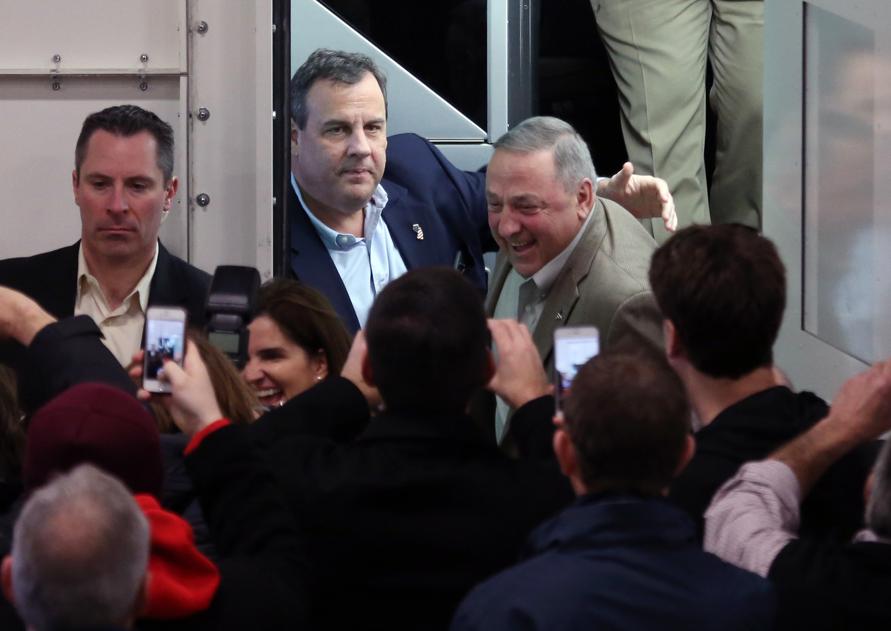 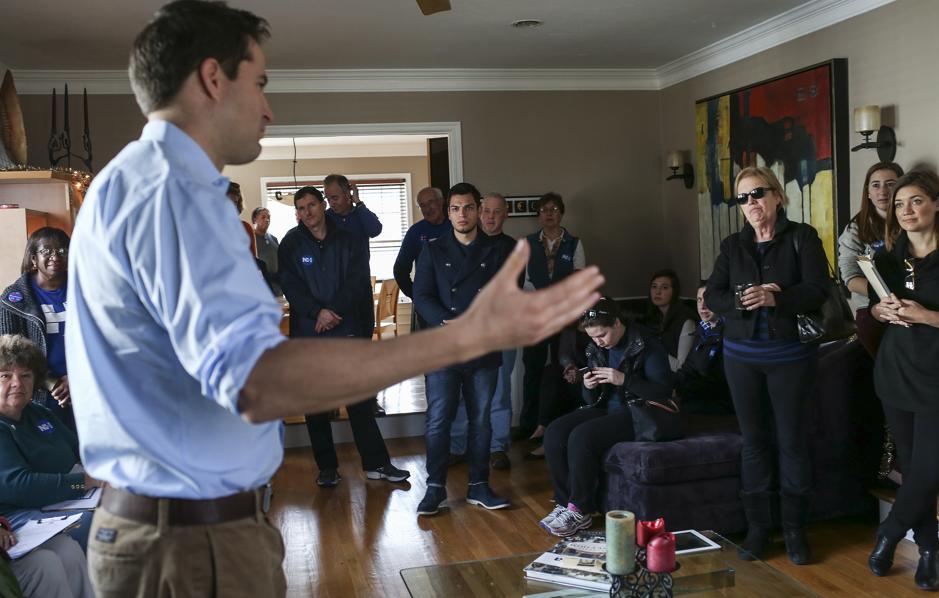 Just who will sway the passions of undecided Democratic and independent voters in New Hampshire still shopping for a presidential candidate to support in the primary? A congressman from Ohio? The state treasurer of Massachusetts? Or, maybe, a college professor?

Hillary Clinton sure hopes all three will do the trick. For months, a who’s who of surrogates has knocked on doors, made phone calls, and attended house parties on behalf of the Democratic front-runner. Some, like Michael Dukakis, former governor of Massachusetts and Democratic presidential nominee, are household names. Others, like Representative Tim Ryan of Ohio, are a bit more obscure.

“Even as a surrogate you think the same thing. You think: Here I am coming from Ohio. They want [to] see Hillary Clinton, they don’t necessarily want to see me,’’ said Ryan, who trekked to the White Mountains in November on behalf of Clinton.

Granite Staters are used to unfamiliar members of Congress — or actors or professors or officials from other states — traipsing through their neighborhoods, showing up at diners and cafes, and ringing their phones. It comes with the territory of hosting the first-in-the-nation primary.

Grass-roots campaigning is crucial in New Hampshire, where voters expect candidates to make themselves available to small groups and are not surprised when they open their front door and see a presidential candidate standing there. And when those people don’t show up, it’s not uncommon to see a surrogate instead.

Actor Paul Newman often appeared for Democratic candidates over the years, as has singer Carole King. Actor Martin Sheen — who played a president on “The West Wing’’ — came through for former Vermont governor Howard Dean. (Dean himself is now a Clinton surrogate.) Bill Clinton is scheduled to campaign for his wife Monday, and writer Lena Dunham, creator of the hit HBO television series “Girls,’’ and US national women’s soccer team player Abby Wambach have been on the stump for her. And during the 2008 cycle, former Maryland governor Martin O’Malley appeared for Clinton. (Now, he’s opposing her for the nomination.)

In addition to the name cachet, surrogates bring volunteers too, especially politicians from nearby states.

And it is not just Clinton who has had a cadre of surrogates on the stump this election cycle, with its outsized ballot. Ben & Jerry (yes, of the ice cream variety) have appeared for US Senator Bernie Sanders of Vermont. Boston City Councilor Matt O’Malley has appeared for Martin O’Malley (no relation), as has Denver City Councilor Sue Casey. New Jersey Governor Chris Christie, a Republican, just finished a bus tour with Maine Governor Paul LePage and Maryland Governor Larry Hogan. Ivanka Trump opened the New Hampshire office for her father, reality-TV-star-turned-GOP-White-House-hopeful Donald Trump.

But Clinton has made perhaps the most vigorous use of surrogates in New Hampshire, using more than a dozen VIP stand-ins to tell voters why she is more qualified than Sanders, O’Malley, or any of the 13 GOP candidates to be president.

So there weren’t any puzzled looks as Ryan toured the area. Much of the conversation, he said, was about how Clinton would do in Ohio, which has become a key battleground state in the general election. (Clinton trails Sanders in the New Hampshire Democratic primary, though she remains ahead in national polls.)

“Growing up in New Hampshire, I saw and know how important it is for people in New Hampshire to hear from real people,’’ said Healey, who grew up in Hampton Falls along the Seacoast. “New Hampshire politics is person-to-person, door-to-door.’’

And while there were some voters who recognized her from television and newspapers — Massachusetts is closer to New Hampshire than Ohio, after all — “The fact that I knew all of their high school mascots didn’t hurt,’’ she said.

Part of working for a candidate is leaving your celebrity status behind and making the call or ringing the bell as “as John or Jane Q citizen,’’ said Steve Kerrigan, former candidate for lieutenant governor of Massachusetts and former CEO of the Democratic National Convention.

“Folks mostly want to hear from an informed canvasser,’’ said Kerrigan who has been knocking on doors in New Hampshire since 1991. “It’s less about who we are in our home state and more about a body knocking on the door.’’

But who they are in their home state is part of the appeal to having them travel to New Hampshire and knock on doors, political analysts say. What might seem obscure to the average voter is exciting for the political junkies who often make up campaigns, analysts say.

“It’s a long slog with these campaigns,’’ said Andy Smith, a political science professor at the University of New Hampshire. “It’s tough to keep your people motivated and focused and going. Having people in from somewhere else, be they minor or major celebrities, is one way to do that.’’

It also can serve as a form of networking for the young people working on a political campaign and the visiting politician, who can include their volunteer efforts in constituent and fund-raising mailers, said Erin O’Brien, chairwoman of the political science department at the University of Massachusetts Boston.

And yes, there’s altruism involved with being a surrogate, but Healey, Ryan, et al. are banking on Clinton’s win in New Hampshire and beyond. It can’t hurt to have a connection with the new leader, though each denies any quid pro quo.

“Hillary Clinton is the kind of partner I want as a state attorney general,’’ Healey said. “This is about that for me.’’

US Representative Seth Moulton, a Salem Democrat, said voters from his district regularly make trips to New Hampshire to work on Clinton’s behalf.

“It must get somewhat annoying to have so many people coming to your doors,’’ Moulton said. But he said he was greeted with nothing but warmth — and questions — during his first sojourn to Exeter, N.H., to canvass on Clinton’s behalf.

?Democrat Bernie Sanders speaks to supporters in Worcester. B5

Akilah Johnson can be reached at akilah.johnson@globe.com.

PREVIOUS ARTICLE
Article 23 of 195
NEXT ARTICLE