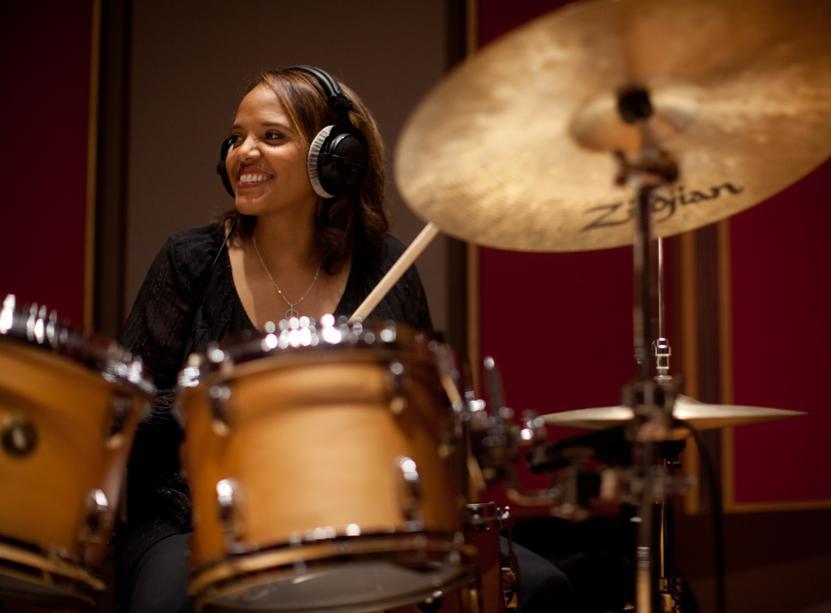 “I’m beyond thrilled to be acknowledged by the National Endowment for the Arts,’’ said Terri Lyne Carrington. 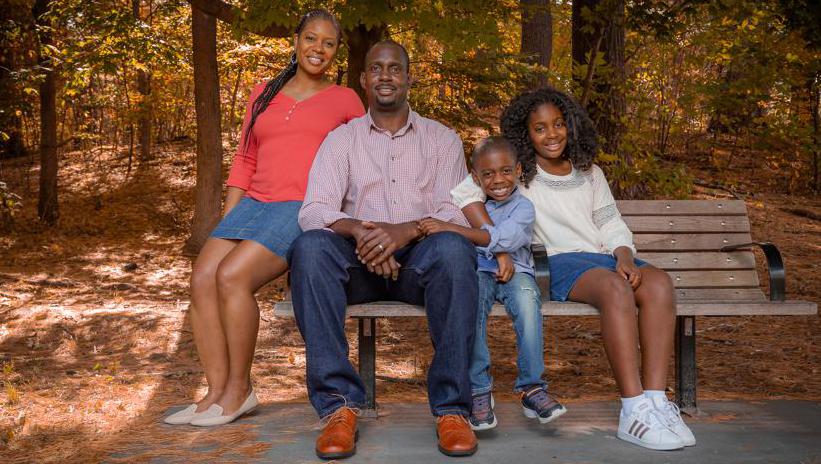 The Agbai family balances work with remote and hybrid school. 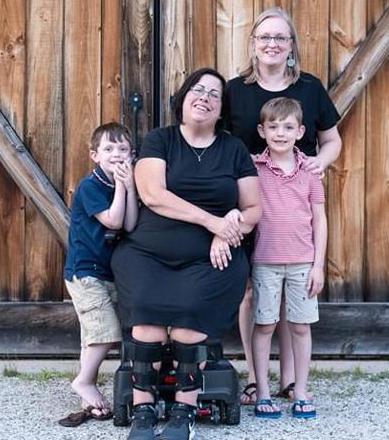 Grammy Award-winning musician Terri Lyne Carrington has been named by the National Endowment for the Arts as one of four Jazz Masters for 2021, one of the nation’s highest honors in jazz.

Carrington, a drummer, composer, and producer who has worked with numerous jazz greats, is the founder and artistic director of the Berklee Institute of Jazz and Gender Justice at Berklee College of Music.

Carrington, 55, of Woburn, was a jazz prodigy who started her career early. At age 10 she became the youngest person to receive a Boston Musicians' Association union card, later earning a full scholarship to Berklee at age 11.

Carrington later worked as the house drummer on “The Arsenio Hall Show’’ and Quincy Jones’s late-night talk show, “Vibe,’’ touring for much of the 1990s with jazz greats Wayne Shorter and Herbie Hancock.

As a recording artist, Carrington is known for her penchant for blending jazz with other musical styles. Her 2011 album, “The Mosaic Project,’’ which features a number of well-known female musicians, and her 2013 release, “Money Jungle: Provocative in Blue,’’ which revisits an iconic 1963 recording of the same name, both earned Grammy Awards.

Carrington has performed on more than 100 recordings, and she produced Dianne Reeves’s 2014 album, “Beautiful Life,’’ which also won a Grammy Award.

“I’m beyond thrilled to be acknowledged by the National Endowment for the Arts for my contribution to jazz as a drummer, composer, producer, and gender justice advocate,’’ Carrington said in a statement. “I’m inspired even further to continue working and developing in all of these areas for the advancement of the music, and for all the Jazz Masters and musicians that have come before me, as well as those yet to come.’’

Carrington is joined by three other recipients of the honor, which comes with a $25,000 award: Albert “Tootie’’ Heath, Henry Threadgill, and Phil Schaap. They will be honored with an online tribute concert next April 22.